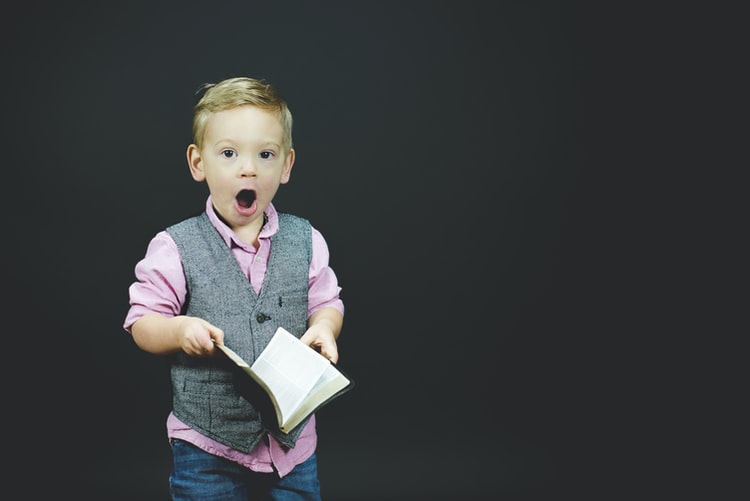 Badminton is the 2nd most popular sport in the world, it is fun, exciting and brings us a lot of benefits. It is a great idea to understand the badminton rules and scoring system so we can enjoy this game even more.

In this article, we will take sum up and explain the badminton rules: from who serves first? Am I standing on the right service court? When do we change our court? To the scoring system in singles and doubles.

My name is Tse Bun, I am a certified BWF (used to be named International Badminton Federation) advanced badminton instructor and an ex-professional badminton player with a Best BWF World Rankings at world’s top 30 for Men’s Singles.

I had been teaching and playing badminton for over 30 and 40 years.

Who Should Read These?

If you want to learn how to play badminton, or just want to understand what is going on when you are at a tournament or watching badminton on TV.

It is a great idea for you to learn more about the badminton rules and scoring system so you can understand this amazing sports better.

Sources of the Badminton Rules and Scoring System

Badminton is a sport with a rich history, the rules have changed a lot since modern badminton was created in mid 18 century. Most of the current scoring systems and rules of badminton competitions are based on the Badminton World Federation (BWF) Statues. We have simplified it and provide you a sum up so it’s easier for you to understand and read.

Badminton Rules: How to Score and Regulations

For badminton matches or games fulfilling the BWF standards, below are the requirements:

Usually, a coin toss will decide which side will serve first in a more formal tournament.

In a casual game, we usually just throw the shuttlecock up in the air and see where it points. The pointing side is the side that serves first, I found people using the “spinning bottle” method too.

We usually say “win a point” or “a point is conceded”, sometimes we will say “win a rally” or “lost a point”

Do note that when the game reaches the 30 (upper limit of a game), you will win even the score is 30-29. Such a rule exists because the BWF is trying to prevent a game from dragging too long, especially at top-level tournaments, a long game may lead to injuries of the athletes.

For a 21 points system game, an interval means players of both teams have 1 min for rest when one team scores 11 points.

Changing courts will happen 2 times during the best of three sets.

During the 3rd game, the changing court will happen when either side’s score reaches 11.

We have written an article regarding how to serve in badminton, you may want to take a look at it.

Scoring System for Singles and Doubles

Let’s take a look at the following example so you can get a better idea about the whole picture:

After we’ve tossed the coin, player S1 and 2 decided that they will serve first, so now we have:

For a 0-0 game, if S1 is the initial server, he must stand on the right serving court. Noted that when player S1 serves, only R1 can receive the shuttles, if R2 touches the shuttlecock, a point will be conceded from team R1 and R2.

If S1 and S2 win the rally, he or she gets to serve again. But then for the score 1-0, S1 must stand on the left serving court this time. R1 and R2 will stay in the same service court, this time, R2 will be the receiver.

If team R1 and R2 win the rally, makes it 1-1 now, then R1 and R2 get to serve, all players will stay in the same service court. This time, R2 will be the server because their score is odd.

If S1 and S2 win this rally, it became 2-1 and team S1 and S2 get to serve for the next point because S1 and S2 didn’t change their serving court during the last score, this time, S2 is standing on the right serving court and so he or she will get to serve, R1 would be the receiver.

This time R1 and R2 win, now the score is 2-2, they get to serve this time and all players will stay at the same serving court. This time, R1 would be the server.

R1 and R2 win again because now their score is odd: 3-2, R1 will serve from the left service court. S1 and S2 will stay in the same service court. Hence, this time R1 is the server and S1 is the receiver.

S1 and S2 win this rally, now the score is 3-3 and all players will stay in the same service court, this time, S1 is the server and will serve from the left service court while R1 is the receiver.

S1 and S2 win this rally, S1 and S2 will swap service court and R1, R2 will stay in the same court, now the score is 4-3 and S1 is served again and will serve from the right court, this time R2 is the receiver.

Badminton Rules – How to Score: FAQs

Can you only score on your serve in badminton?

Modern badminton is now played up to 21 points and you can score from every rally even you or your team are not holding the serve. However, under the old 15 points system, you can only score a point when you serve.

What are the 10 rules of badminton?

Below are the top 10 rules of badminton:

How do you win a set in badminton?

To win a set in badminton, you need to score 21 points before your opponent, however, if the scores are tied at 20-20 then it comes down to whichever player manages to get two clear points ahead. i.e. you cannot win the game with 21-20, you can only win when it’s 22-20.

The upper limit of a set is 30 points, if it reaches 29-29 then whoever scores the next point would be the winner of the set.

Badminton Rules – How to Score and Regulations: Final Words

I hope you find this article useful for helping you to understand more about badminton rules and the scoring system. If you think there is any more information should be added, please just leave us a comment!