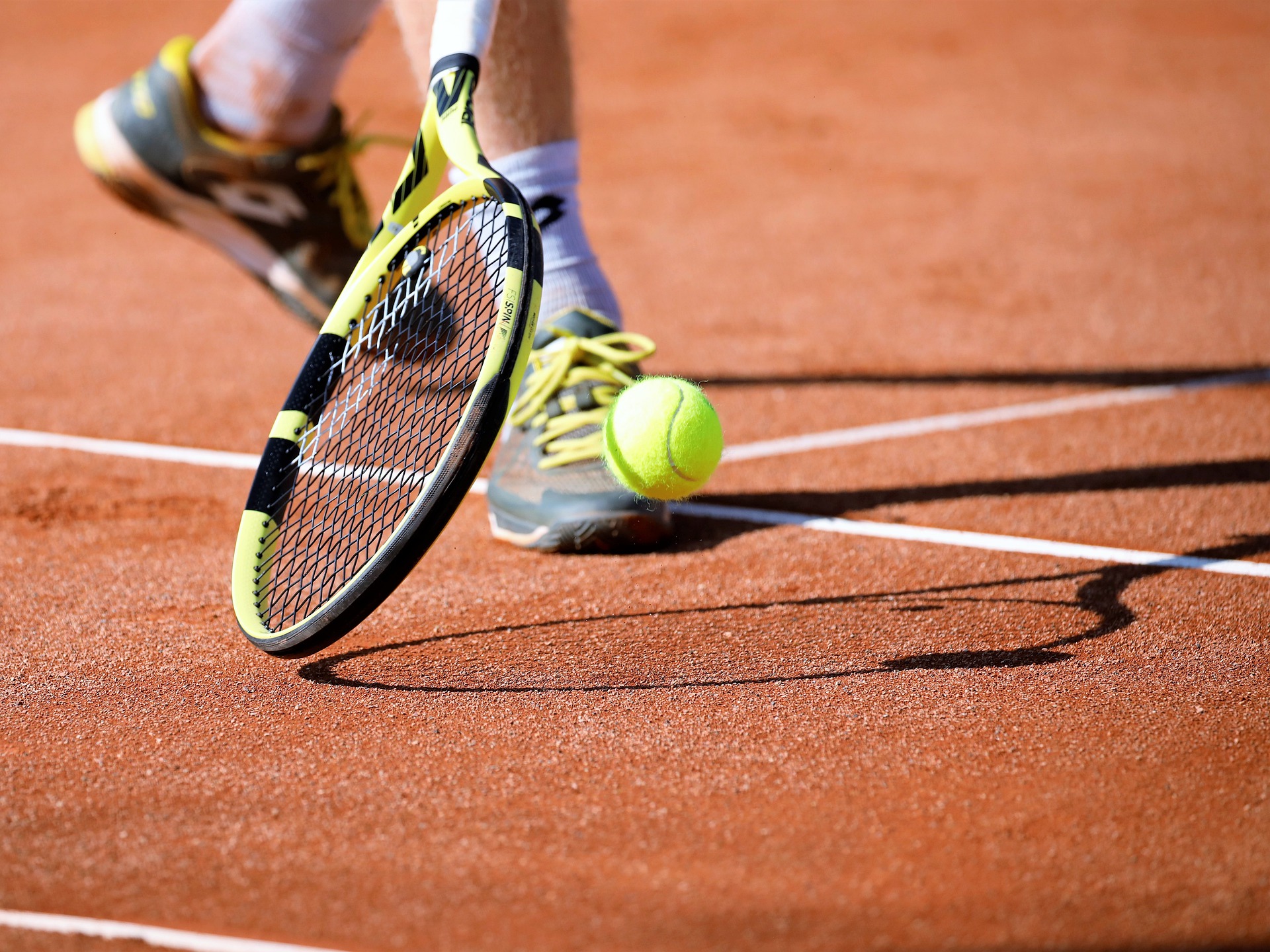 In this article, we will talk about the similarities and differences between Tennis and Badminton.

I am Bun, an ex-professional badminton player with a world ranking of 30 for mens’ singles, and I have been teaching badminton for over 20 years.

In this article, we will talk about some interesting facts about badminton and tennis.

Badminton began to be played in the Olympics in 1992, while tennis was competed at the Olympics much earlier, since 1896. Although they have many similarities, badminton and tennis have their own differences and excitement.

Let’s take a look for a more detailed comparison!

One of the most visible similarities between badminton and tennis is the equipment used. Both of these sports use rackets and nets as their primary equipment.

In terms of court, tennis, and badminton also have the same square shape and number of lines. However, tennis also has a different court, which is more comprehensive than badminton. The tennis court size is 23 x 10 meters, while the badminton court is 13 x 6 meters.

One of the striking differences between badminton and tennis is the ball used. Tennis uses a round ball covered with flannel, while badminton uses a conical shuttlecock with an open end.

Tennis is arguably more popular than badminton. In contrast to tennis, which is known in almost all countries, badminton is better known as an Asian sport because countries in Asia dominate the achievements. However, lately, badminton has become popular in America and Africa.

Badminton player from Guatemala, Kevin Gordon, became a byword after reaching the semifinals of the men’s singles at the 2020 Olympics in Tokyo, Japan.

However, in UK, badminton, and tennis both have old prestigious tournaments, namely All England since 1899 and Wimbledon since 1877.

Both tennis and badminton have their challenges and excitement. In badminton, players are challenged so that the shuttlecock does not fall in the point area of ​​the playing field itself. Therefore, the game of badminton also often presents an attractive, fast game. Meanwhile, in tennis, the ball is allowed to bounce once on its own playing court.

However, bouncing the ball is a challenge and has its own uniqueness. Players must be able to guess the direction of the ball’s reflection before turning the ball as a counter-attack to the opponent’s playing field.

In addition, badminton and tennis require good body-brain coordination, which involves planning, tactical thinking, and creativity. In addition to improving nerve connections and building new nerve cells, both badminton and tennis can bring you many benefits, including brain function in learning, memory, social skills, and behavior. You have to try both.

I hope you find this article helpful in understanding the difference and similarities between Tennis and Badminton. Both sports are super activities that can bring you loads of benefits.

Just make sure always to warm up and cool down properly before and after exercising to prevent injuries and achieve a more effective outcome.