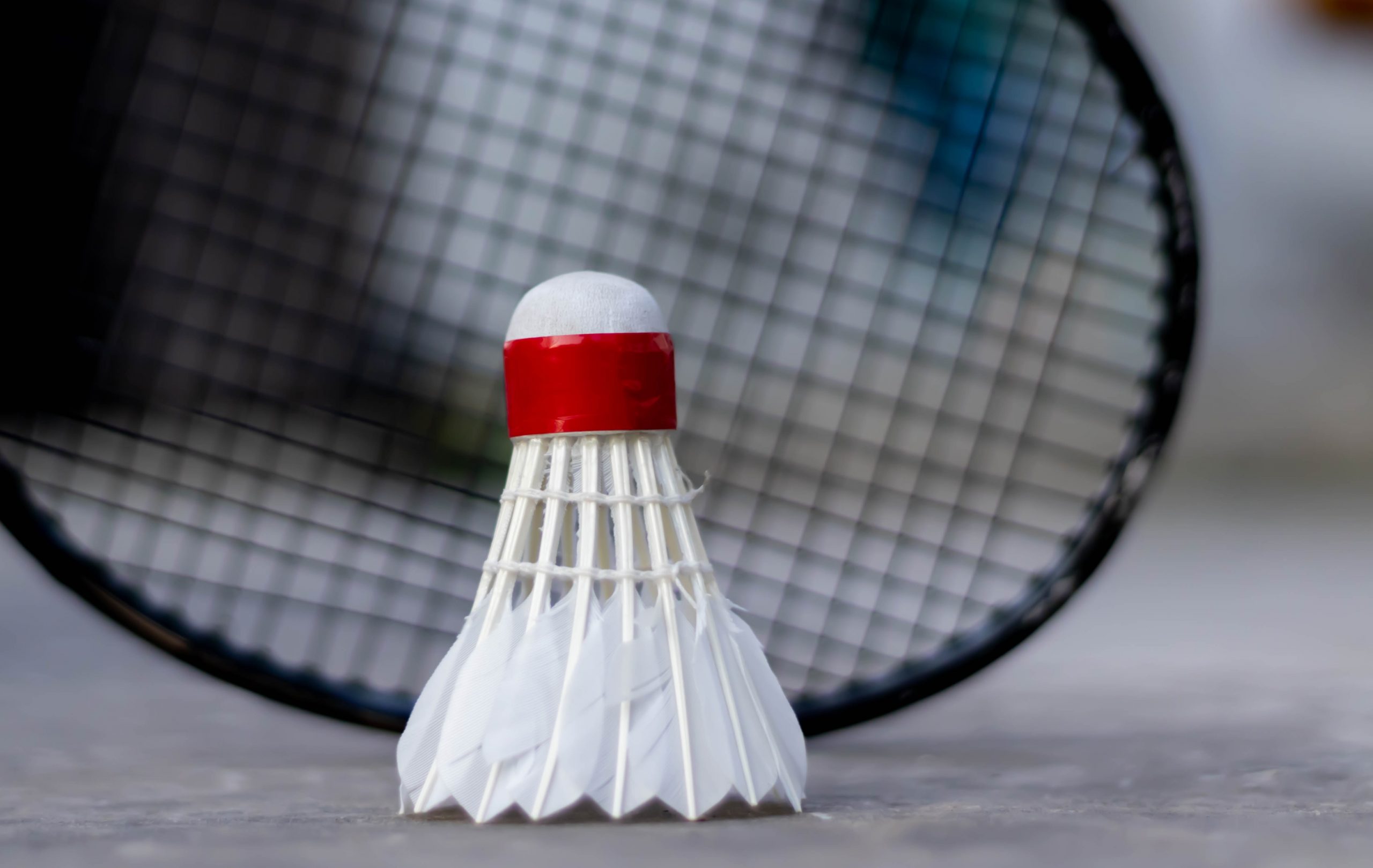 In this article, I will talk about the best badminton players in the world.

My name is TSE Bun, I am an ex-professional badminton player with a world ranking of 30 for men’s singles, and a Badminton World Federation certified advanced badminton coach with over 30 years of experience.

Badminton is my lifelong passion and watching and analyzing how different badminton players are one of my favorite hobbies during my off time.

Best Badminton Players of All Time

LEE Chong Wei is a professional badminton player from Malaysia, LEE was ranked first worldwide on 21 August 2008, he is the 4th Malaysian badminton player who gets to reach the world no.1 ranking.

The first three badminton Malaysian badminton player who achieved the same position was:

This is what LEE Chong Wei achieve:

LEE Chong Wei retired on 13 June 2019 after he was diagnosed with nose cancer for around a year.

LEE Chong Wei is married to Malaysia badminton player Mew Choo WONG, they have 2 sons together: Kingston LEE and Terrance LEE. LEE is a Datuk in Malaysia, and he is considered a national hero by the Malaysian Prime Minister Najib Razak.

In 2004, after winning the All England Open final, LIN Dan was called “Super Dan” by his Opponent Peter Gade. Since then, this nickname has been widely used by his fans and media.

LIN Dan became the first and the only player who completed the Super Grand Slam: he won 9 major badminton titles:

He is also the first 4 consecutive winners of Badminton Men’s singles in the National Games of the People’s Republic of China. By 4 July 2020, LIN Dan announced his retirement.

LIN Dan is married to another famous world ranking no.1 Chinese badminton player, XIE Xingfang, they have a son together.

LIN Dan has published a book “To the End of the World” to talk about his badminton life.

TAI Tzu-Ying is a Taiwanese professional badminton player, she became the world No. 1 IN the women’s singles in 2016 December when she was only 22 years old, since then, she had been ranking at the top for 148 weeks till 17 March 2020.

TAI won her first international title when she was only 17 during the U.S. Open (Grand Prix Gold tournament).

Note: BWF decided to freeze the world ranking calculation of badminton players because of COVID-19 on 17 March 2020.

This is what TAI Tzu-Ying achieved so far:

Who is the Richest Badminton Player?

They can also earn from advertisements and sponsors, which is a pretty good sum of money.

How do I Start a Career in Badminton?

Here are the steps to start a career in badminton:

It is a pleasure to play with great badminton players, watching them playing is also such an enjoyment.

I hope you enjoy this article as I do, and please feel free to suggest more great players!